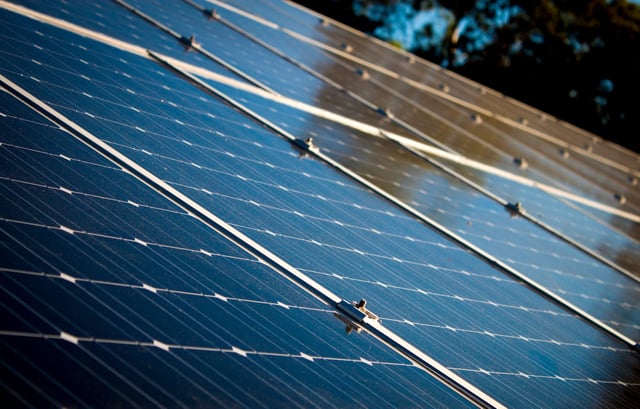 There was a term that enjoyed quite a period of popularity about 15-20 years ago:  “vapor ware.”  The term referred to programs or products that promised revolutionary abilities reputed to be on the near horizon. The one distinction all vapor ware shared was never actually arriving to the market. The technicality of needing to arrive as promised rarely impacted the buzz the products generated when rumors of their impending release were the only reality.

I have to wonder if at least some of the claims of the Tesla solar roof don’t share some of the features that made vapor ware a thing.

The Tesla roof is certainly an idea that foreshadows the direction of residential building techniques. Commonly referred to in the industry as BIPV (“Building Integrated Photo-Voltaic”) architectural elements, there have been many versions of roofs and walls that (somewhat) seamlessly blended the functions weatherproofing and solar energy collection. Attempts at BIPV roofs have uniformly failed to gain popularity and it's not hard to see why. They were expensive and didn’t return enough value for the investment to become mainstream.

The new roof from Tesla is certainly going down price path that all the others have gone. I did the online calculator for my own home and was a little surprised. Keep in mind that I sell a lot of very specialized roofing materials like copper, zinc and porcelain, and so I’m quite used to seeing roofing jobs with prices that are much higher that a typical asphalt shingle re-roof. But even I was glad to be sitting down when I saw the final number (nearly $120,000!). It’s true that there is, at least for now, a tax credit to offset 30% of that number, but it’s still not a price that the average homeowner is comfortable paying for a new roof - even if it does offset a couple of thousand dollars a year in electrical usage.

As a comparison, a homeowner with an identical roof configuration to mine could buy a new metal roof with a solar array of similar output to the Tesla roof and end up at about half the price. And since my home faces north, you wouldn’t even see the solar panels unless you were standing in the back yard.

Will enough people pay the very significant premium for the bragging rights of owning a Tesla roof system? Time will tell, but of one thing I’m certain:  Until the price point moves a lot closer to the industry average, I think it’s safe to say that it will stay on the periphery of roofing and solar products.